A Young Gay Man Speaks Out

Bloggers note: Three weeks after the controversial policy change, I'm posting the thoughts of my friend Kade Kimber. Even though the LDS church clarified some things about their policy change, they left some of the most hurtful aspects in. I won't try to defend an indefensible policy. My heart broke along with many, many of my friends' hearts who been hoping for a more inclusive church. 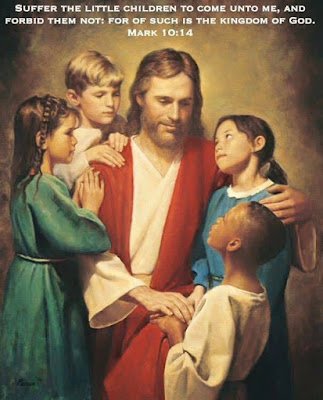 The following is Kade's response.